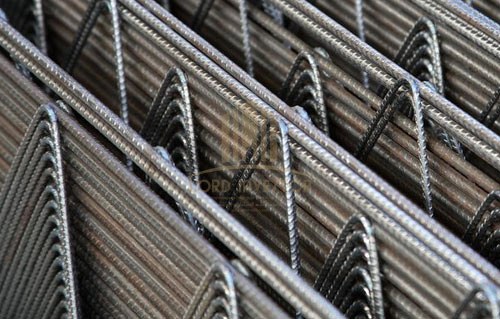 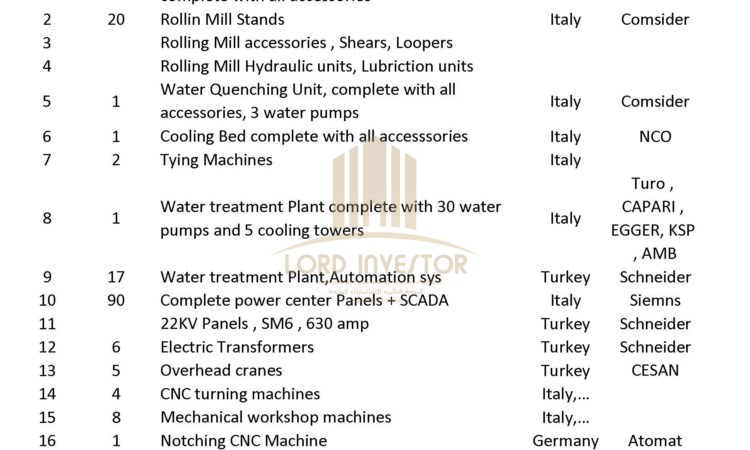 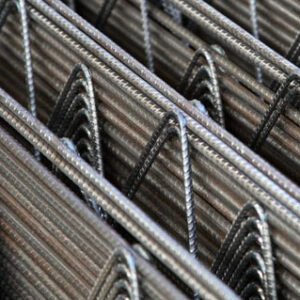 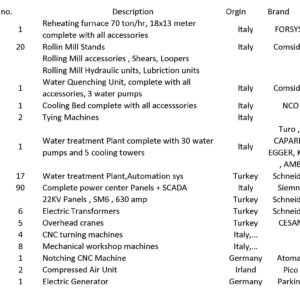 It is located within the scope of the industrial of one of the best strategic franc zone in the Middle East  where it has, in accordance with the law and its provisions, the marketing capacity, either at the local or regional level in terms of the possibility of re-exporting the products. of the company and exempt from customs for the entire design capacity, distinct from all rebar producers within the country… The company also has, according to the licenses and permits obtained, the capacity to build a product of pellet ore, in unit as a semi-integrated unit that is also different from the rest of the units within the country, which only owns the rolling lines. In addition to customs franchises for all the machinery and equipment necessary for the project.

The object of the society:

-Establishment and operation, a production unit for semi-integrated rods (lengths and coils) divided into a first stage of a drift plant, formations and structures of steel and industrial iron, and the second stage is the establishment of a production plant of steel squares (bills) of steel scrap to cover the first stage of the needs of the ore necessary for the production process as well as the ability to market the billet ore both nationally and regionally.

The company started its real operations in April 2021 after it received its operating license.In the first year (only 9 months),

The company achieved sales of USD$16.50MM, while that value increased to exceed USD$52MM after the first third of the second year of operation.

·The first phase of the company (rebar products in line lengths) (in all its stages, including installation, experiments, pre-operation and actual operation) which is represented in the rolling line with a design capacity of 500,000 tons per year of rebar lengths in sizes from 8mm to 32mm as well as sizes from 6mm to 12mm coils that can be produced after completion of the contract, installation and operation of the special unit.

·Start the implementation of the second phase that is represented in the addition of (unit production of corrugated coils) in addition to the necessary foundry plant (for the production of steel squares (billets) with a production capacity of 650 thousand tons per year and thus be able to cover the needs of the first phase and the capacity to market 200 thousand tons of billet ore both locally and regionally. 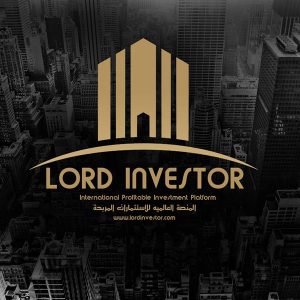