The current situation does not stop one of the biggest players in the real estate scene. The American fund Blackstone has managed to raise 9.8 billion euros for which it has become the largest real estate fund in history. The US manager has announced its division Blackstone Real Estate Partners Europe VI (BREP Europe VI).

The company thus repeats the milestone of last year, when it closed a fund of almost 19,000 million euros, the largest globally focused on the real estate market. However, the announcement you make has a greater impact considering the current environment.

The European vehicle BREP Europe VI already made its first investment in September last year with the purchase of the Dream Global Real Estate Trust, a portfolio of 4.4 billion made up of logistics and office assets.

The company assures that they have a strong representation of new investors as well as other recurring investors from all over the world, including public sector pension plans that represent millions of retirees, highlighting that the important demand of the fund is a testimony to the confidence that the Investors have the ability to deploy long-term strategic capital in assets and businesses across Europe.

Rebound in construction industry due to public works

Logistics and healthcare, the most attractive segments for international investment.

The coronavirus has caused large international funds to have to redo their investment plans in real estate and their priorities have turned towards the assets that have shown greater resistance to the crisis and, therefore, are considered more defensive. Logistics and health care assets have gained the most appeal, which highlights that these segments “have […]

Technology and Innovation in Real Estate

Funds and investors looking for bargains

All crises have recurring elements and one of them is usually the arrival of opportunistic funds and investors. It is part of the logic of their business: they look for assets and businesses that lose part of their value in times of recession, they buy them cheaper, they inject capital into them and after time, […]

There are many questions within the commercial real estate investment market as the COVID-19 crisis unfolds. When will the market return to normal? If I have money tied up in real estate investments, can I use the capital to pay bills and my mortgage? It depends on whether it is on properties that have not […] 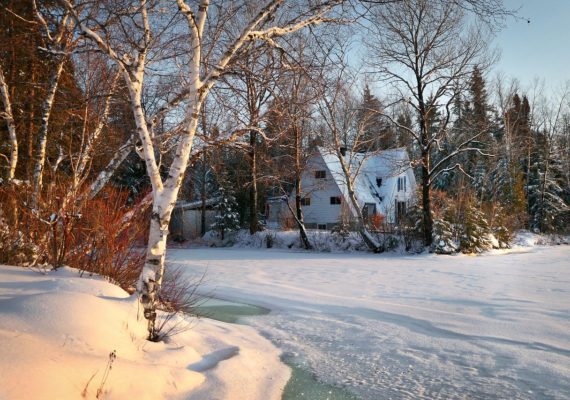 Although their activity of real estate agencies in recent weeks has decreased on average by around 60%, developers are trying to adapt to a situation that has turned garden homes into the most desired product and in which virtual visits, some in video game format, they are paying off. There has been a huge spike […]