LAND FOR BUILDING FIRST LINE OF THE NILO – CAIRO – EGYPT

The Company proposes a development proposal for a project that includes the construction of
a 5 * hotel with offices and a luxury shopping center in the basement of the same building
hotelier. The project allows the construction of 12 heights, however if it is a project
singular, the urban regulations allow up to 36 heights

Land City of Cairo
Location :
The city of Cairo is the capital of Egypt, the largest city in the Arab world with 18
million inhabitants in the metropolitan area and 8.2 million inhabitants in their own
city. Located on the banks and islands of the Nile River, south of the Delta, it has the Airport
Cairo International, the second airport in terms of traffic in Africa.

Area of special tourist interest, next to the Nile River where numerous
Boats restaurants, as well as well connected with the touristic places of the city, such as
are …….. 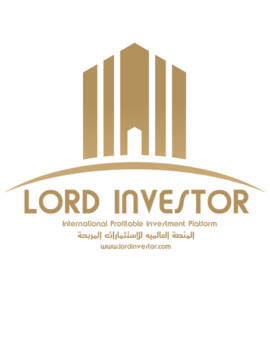 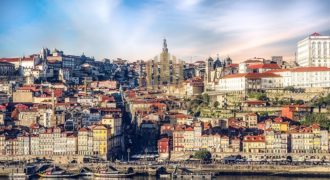 Located in the center of Lisbon • Privilege and rapid access by all means of transport (own car, subway, train, bus …) to any point of the city • Street with good access and quiet to live with direct travel to the main points of the city facilitated by the proximity of the metro station […] 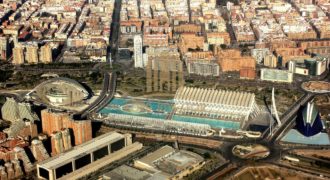 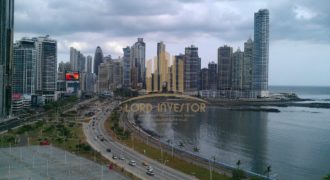 LUXURY RESORT PROJECT IN THE BEST ZONE OF PANAMA

LUXURY RESORT PROJECT IN THE BEST ZONE OF PANAMA Investment Opportunity: The best and exclusive luxury projected in LatAm 5 Stars Hotel,  Premium Boutiques & Luxury Residential, or completely hotelier The Resort will be a Business & Tourism Hub in Central America. Solid and safe place to invest: No risk with a stable government (Income […] 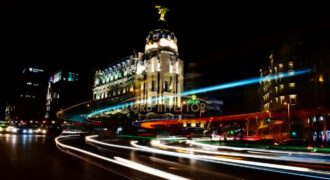 Entire Building located in the heart of Madrid with an spectacular facade. The building is intented for residential use. 7 floors (Ground Floor and penthouse included). The project is based in an exclusive & luxury new development with homes with 1 and 2 bedrooms with a large pation garden inside and with the original facade with […]

Entire building in Madrid for Hotel or Offices

Sale Price
Down Payment
Term[Years]
Interest Rate in %
Connect with: